The new edition is the first complete edition of Browne ever attempted. Both authoritative and accessible, it will expose his process of ongoing intellectual refinement over multiple editions and revisions.

The choice of copy-text for each work is determined on a per-work basis followed by extensive collation of multiple witnesses. No composite texts will be constructed; instead, Browne's continuing, substantive adjustments in manuscript and in successive printed editions are represented in parallel texts or in extensive textual annotations. 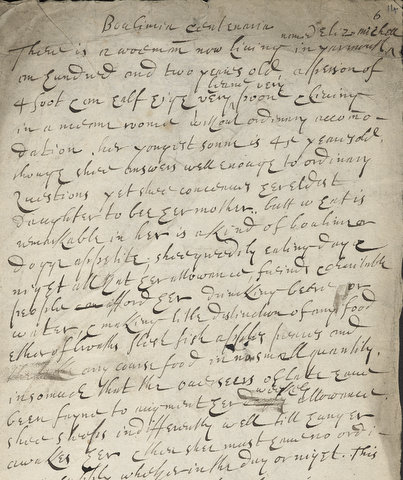 Substantial and important parts of Browne's manuscript corpus have never been published or edited. This aspect of the edition will be not only innovative but foundational in providing a full transcription and commentary of great significance particularly to the study of scientific investigation and of epistolary networks.  Full codicological descriptions and semi-diplomatic transcriptions of all manuscript witnesses will be presented.

The aim of the edition is to combine clarity of text with density of critical annotation to give a synoptic account of Browne's context in a scholarly but fully accessible clear-text that preserves original spelling, abbreviations, punctuation and capitalisation.